our work / our passion

Bookhaven Press LLC, founded in 1985, by Dennis V. Damp is an independent publishing house dedicated to producing award winning business, career, and finance books and websites. Several of our titles were awarded "Best Career Title" by the Benjamin Franklin Awards Committee. Bookhaven's titles have been reviewed and recommended by Library Journal, Booklist, the New York Times and Washington Post, Career Opportunities News and many other national magazines, newspapers and journals. They have also been featured on CNN's "Your Money" show.

5/17/2020 - Finding ACCURATE help was the most challenging part of retiring. I went to 2 retirement seminars over the years and was left more confused.  You were extremely helpful, by email and reading your blog. I wish I had found you years ago.

10/12/2019 - Hello!  My husband is a federal retiree, and we have benefited immensely from your newsletter  prior to, and now during, retirement.  It is well written, current and so helpful because of its focus on the unique situations of federal employees and retirees. I have especially valued your take on the down to earth topics like health insurance, budgeting and retirement preparation. I just want to say a HUGE thank you for the time and effort you have put into your newsletters and articles! Maureen F, CA

Merger and Acquisitions (M & A Opportunities)

Exposure to the Federal Sector

Bookhaven's Internet properties offer companies considerable exposure to federal sector markets. We focus on federal jobs, careers, employee benefits, and retirement planning guidance. If your company is exploring or expanding their footprint in these markets call us at 412-494-6926 to discuss your interests. Ask for Dennis or Vic. Review our Google search results. Click on the buttons below to view key word Google searches for our top two sites:

Over the past 35 years we published 31 trade paperback books for several authors, designed and hosted twelve websites including two blogs, and our books are sold at bookstores nationwide and online at Amazon.com.

Dennis V. Damp is an author, retired federal manager, business owner, career counselor and veteran. Damp’s The Book of U.S. Government Jobs, was awarded "Best Career” title by the Benjamin Franklin Awards Committee in 2012 and it was a Foreword Magazine finalist for “Best Career & Reference” title that same year.

Damp is the author of 28 books and a recognized federal civil service benefits and employment expert. He retired in 2005 at age 55 with 35 years of government service. Dennis has been a guest on hundreds of radio talk shows, CNN Cable TV's Lou Dobbs and Your Money shows, lectured at universities and colleges, produced Internet web sites and training videos, and has written hundreds of articles for national magazines, newspapers and Websites. His books have been featured in the Wall Street Journal, Washington Post, New York Times and U.S. News & World Report. 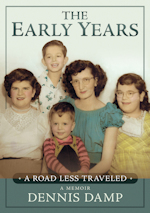 Dennis joined the Air Force in 1968 and spent over three years and four months on active duty and an additional seven years with the Air National Guard. He was hired by the Department of Defense (DOD) after leaving active duty and transferred to the Federal Aviation Administration (FAA) in 1975. He spent the remainder of his career in various positions with the FAA where he worked as an electronics technician, training instructor, project engineer, computer-based instruction administrator, training program manager, program support manager, and environmental health and safety program manager. Dennis held numerous supervisory and management positions and was responsible for recruiting, rating and interviewing applicants, outreach and hiring. His last government position was technical operations manager at the Pittsburgh International Airport's air traffic control tower.

Damp’s books and web sites are based on his many years in management where he was responsible for recruitment, outreach, retention and career development.

Our books are marketed to the trade through Independent Publishing Group (IPG).
The Early Years, A Road Less Traveled is available direct from Bookhaven Press. 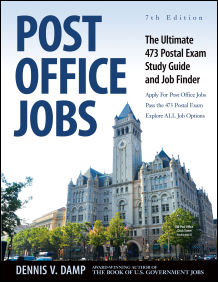 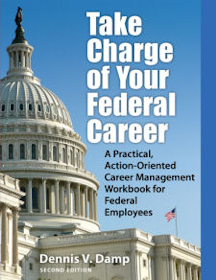 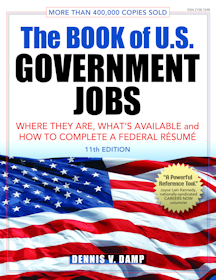